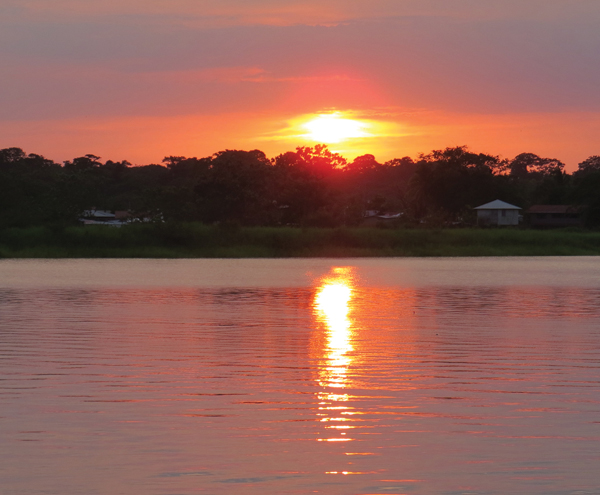 Silver King Lodge is located in “Barra del Colorado”, which is approximately 140 miles from San Jose in the extreme Northeastern Caribbean Coast of Costa Rica and is the second largest rainforest preserve in Central America.

The landscape is comprised of tropical forest, fluvial islands, channels and swamp lands. With its many rivers, creeks and lagoons, this is a fantastic place to fish, and is among the best sport fishing destinations in the world. Tarpon, Snook, Snapper, Jack Crevalle and Mackerel are the primary sport fish. 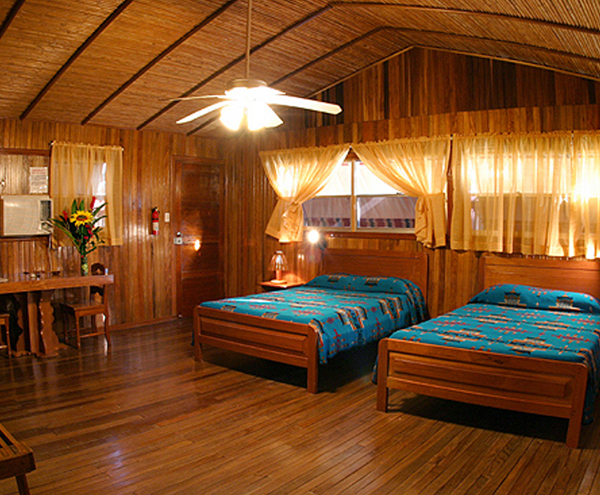 Our rooms are over 450 square feet with two or three queen size beds, rod racks, and walk in closets.

The rooms boast 12 foot ceilings made of wild cane. The walls are constructed of native tongue and groove hard woods.

The bathrooms are fully tiled and each room has its own hot water heater, ceiling fans, and is fully air-conditioned. 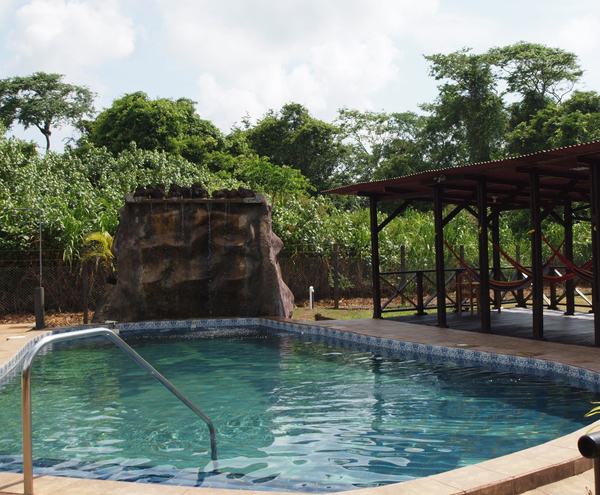 Enjoy a cool dip in our refreshing swimming pool which features an huge 8 foot waterfall.  Or, relax in our 101 degree screened in Jacuzzi! If neither of these appeals to you, the sauna is also an option.

We have spared no expense and have many amenities available to bring you the finest “sun filled” relaxation possible when you or your spouse are not fishing. 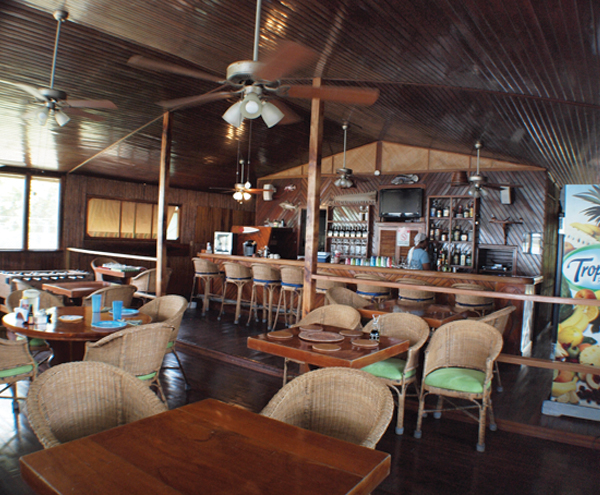 The lodge bar is the perfect tropical gathering place after a great day of fishing!

The bar is open for you when your guide brings you back for lunch until you go back out for the afternoon – and again when you come in for the evening until the last guest goes to bed. Inclusive drinks include Costa Rican beer (Imperial, Imperial Light, Kaiser non-alcoholic beer), Costa Rican rum (Ron Rico and Cetenario Selecto anjeo) and the house red and white wines. Call liquors are still only $5 a drink and other beers can be requested when you book our trip. 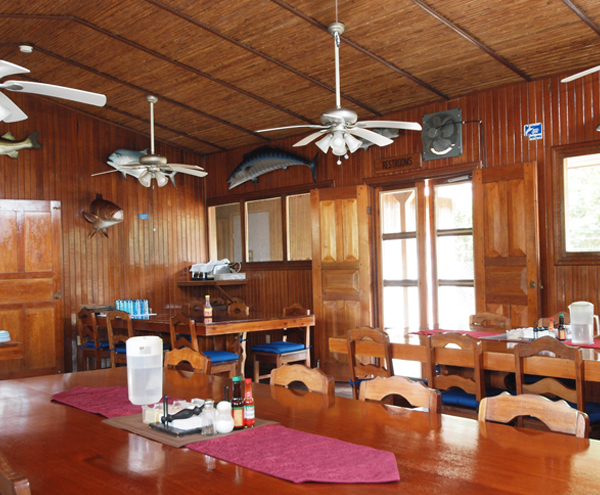 The Silver King Lodge is committed to serving the finest Costa Rican cuisine – using sustainable, locally grown fruits and vegetables, along with local seafood, beef, chicken and pork. The buffet style service and the excellence of our meals is legendary. Our culinary staff also prepares the Silver King’s twist on both American and European favorites. Special dietary requirements? Special requests? Let us know when you book your trip and we’ll do our best to make it happen (hey, it’s a jungle out there!). 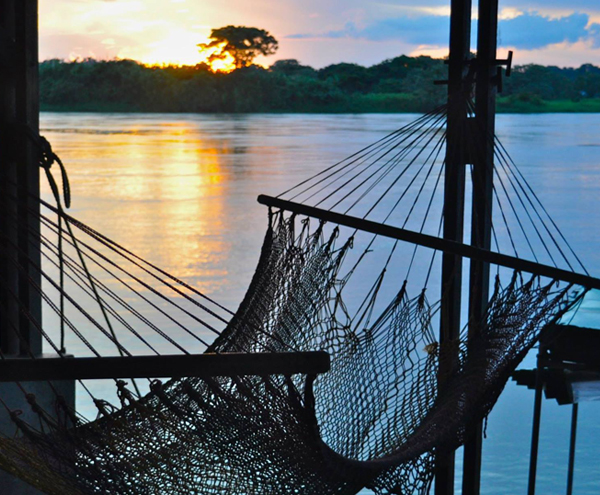 Visitors to Silver King can take a “Jungle Cruise” where they will likely see Iguanas, Keel-Billed Toucans, Caimans, Crocodiles, and Spider and White-Faced Monkeys. Less commonly seen are the endangered West Indian Manatee, Ocelot and Jaguar

Costa Rica is held up as a shining example of eco best practice. It has gained a worldwide reputation among tourists for its stunning biodiversity along with its varied terrain and at least six distinct types of ecosystem.

Wildlife in Barra del Colorado is abundant. These photos represent some of the more common wildlife seen in the area. Many species of mammals, reptiles and birds can be seen on a daily basis.

If you’re interested in Ecotourism, the best time to visit Silver King is from February to April when the weather is dry. During this time, you could spot toucans, caimans, monkeys, frogs, crocodiles, sloths, macaws, jacanas, falcons and a variety of other animals, birds and reptiles amid the lush topical trees found here. With its many rivers, creeks and lagoons, this Costa Rica is also a fantastic place to fish, and is among the best sport fishing destinations in the world. Snook, Snapper, Mackerel and Tarpon are main sport fish caught around here. However, found in the waters of the Rio San Juan are Bull Sharks that have migrated upriver from the Atlantic Ocean. *Photo Credit: Jean Scribner